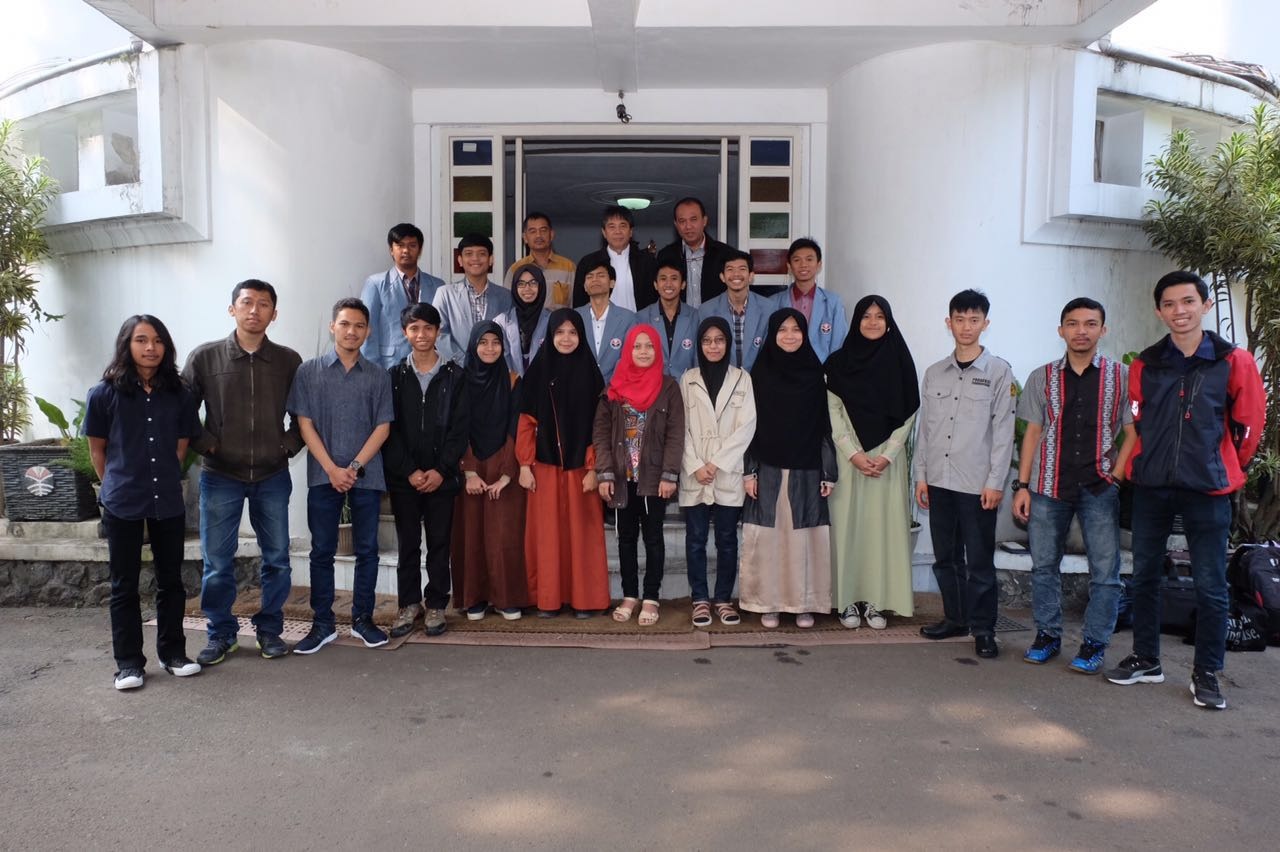 Of the five groups released by UPI to participate in PIMNAS 29, one group consists of students of upi Department of Mathematics Education, namely Sulfia Ummah Sholeha (Chairman), Enmufida, Maya Modigliani A., Fachnaz Aulia A., and Aqfil Mu’tazili. The group submitted the PKM Of Humanities Social Research with the title: Ethnomathical Studies: Uncovering the Local Wisdom of Culture and Mathematics of Kasepuhan Masyarakat Ciptagelar Sukabumi.

Pimnas is an annual prestigious event for students throughout Indonesia organized by the Ministry of Education. Pimnas is a series of events from the previous Student Creativity Program (PKM). From the results of monetoring the evaluation (monev) of PKM then taken by the group that is entitled to follow Pimnas. In Pimnas, all students compete for the best predicate.

Dr. Mupid Hidayat also said, “We are grateful for the achievements of students who succeeded on the international scene such as energy efficient cars in London, UPI Psm in Bali who received the award. Hopefully PIMNAS this year will be the beginning of new developments so that we can show the ability on stage that we will perform and become champions.”

Prof. Dr. H. R. Asep Kadarohman, M.Si also revealed “With an increase in the number of groups representing UPI at Pimnas that the previous year represented only one group, now five groups are becoming achievements that have begun to be seen results. We hope this can continue to improve. With so many teams competing can give rise to the soul of competitiveness. Pimnas is a big event if it becomes a champion, UPI needs to give special awards to the group that is the champion.”